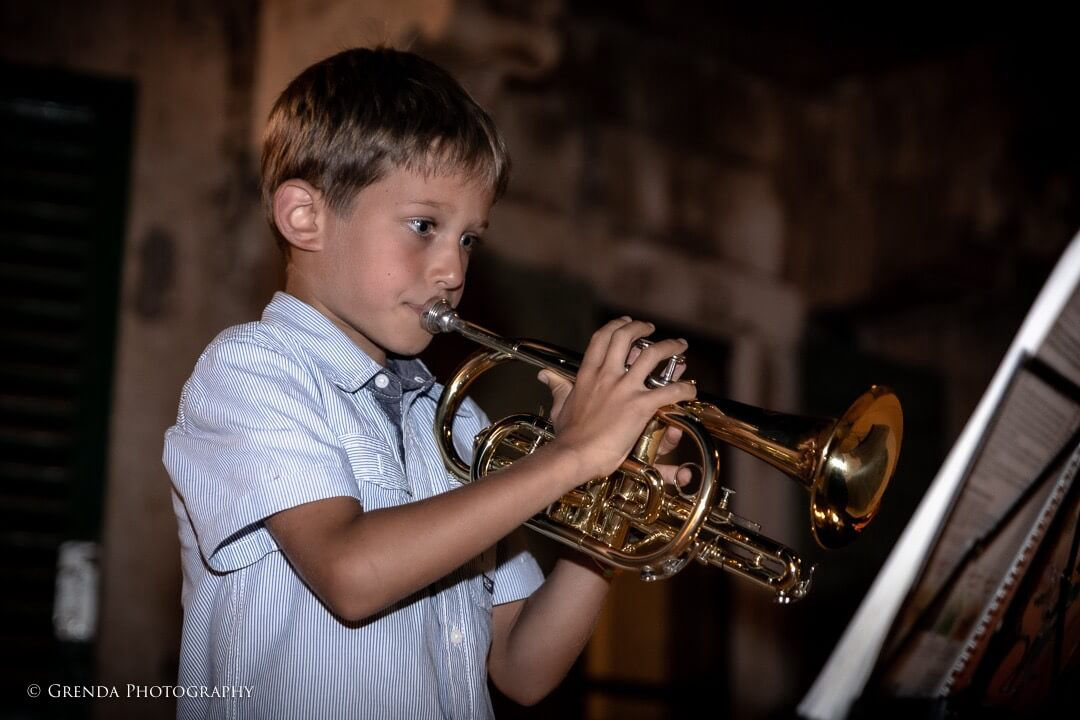 Thirty years ago, the renowned cello teacher Dobrila Berković-Magdalenć founded The international summer music school Upbeat, which this year will host big names from the world of music in Zagreb, Osijek, Milna and Sutivan on the island of Brač.

International music school Upbeat is providing external programs for the development of gifted
children and students in artistic spheres. It is extremely important to give gifted children and
students the opportunity to learn and developed during the school holidays when they have more
time to dedicate to their artistic growth. The professors involved in Upbeat are eminent artists who
hold doctoral degrees, teaching at prestigious institutions around the world such as the Tchaikovsky
Conservatory in Moscow, the Sibelius Academy in Helsinki, the Guildhall School of Music in London,
ensuring a prominent level of artistic knowledge and bringing participants closer to European and
international music standards. Upbeat allows students to meet professors they would like to study
with and gives them a better chance of enrolling in their desired university. Like the professors, our
participants come from various parts of the world, making Upbeat a wonderful place to meet and
learn about diverse cultures, ideas, and experiences. In addition to active participants, Upbeat also
accepts passive participants, professors and students who want master and expand their knowledge.
Upbeat regularly cooperates with the Agency for Education in Zagreb, as well with music schools and
music academies.

The Upbeat headquarters are in Ložišće on the island of Brač, a village with a constantly declining
population but nevertheless a rich cultural past. With population counted in thousands, at the
beginning of the 20th-century arts and culture were part of everyday life, and one of the palaces had
as many as 5 pianos. By the end of the 19th century, the church of Saint Joan and Paul was built with
Bazzani organ and a famous bell tower designed by architect and sculptor Rendić. Upbeat revives the
cultural heritage of often forgotten monuments, making Ložišće part of the European cultural
ambience. Ložišća and Bobovišća, two neighbouring villages, are often mentioned in the works of
the poet Vladimir Nazor, who spent his early childhood in this small bay. In honour of the poet, every
year Upbeat organizes concerts from the balcony of his family home. The midnight serenade is as
magical as it sounds, in the silence before midnight, distinguished musicians enliven the harbour
with masterpieces that have already likely echoed once in the stone houses of the small bay. The
enchanted public listens to music from windows, balconies, shores, and boats, making the beautiful
acoustic bay even more magical.

Upbeat International Music School not only provides an opportunity for gifted children and students
to develop their artistic abilities, but also helps preserve Croatian cultural and historical heritage and
awakens forgotten places with the sounds of classical music, building a loyal public of locals and tourists who come repeatedly, surprised by eminent musicians, and a prominent level of performances. With its long tradition, Upbeat builds generations of musicians that remember it as one of the most beautiful life experiences, with new friends, professors, concerts, master classes, and memories that are rarely forgotten. 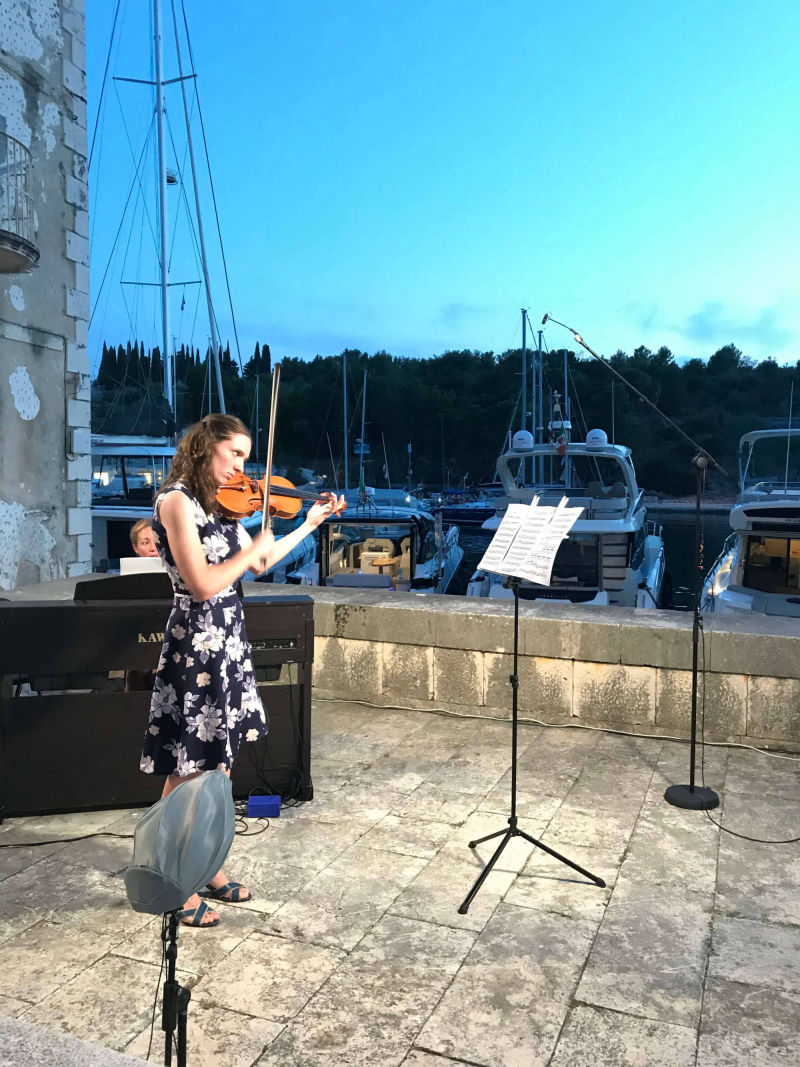 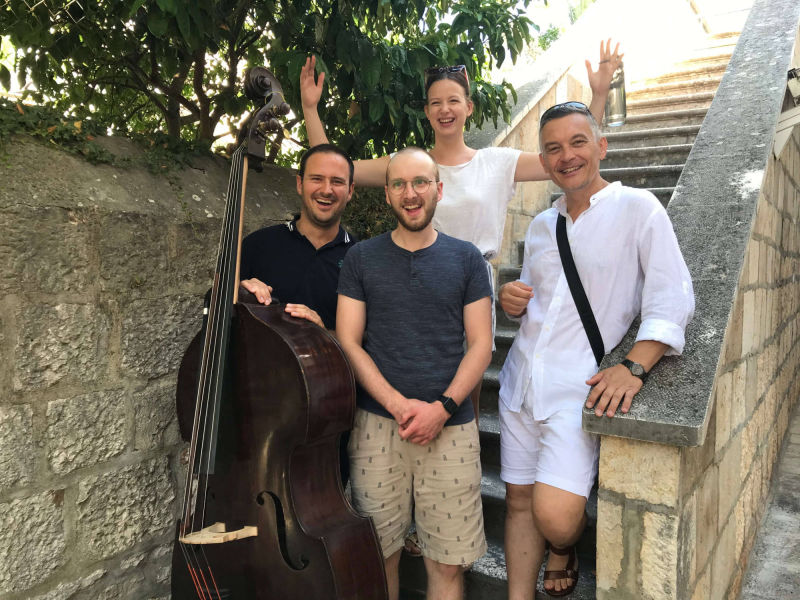 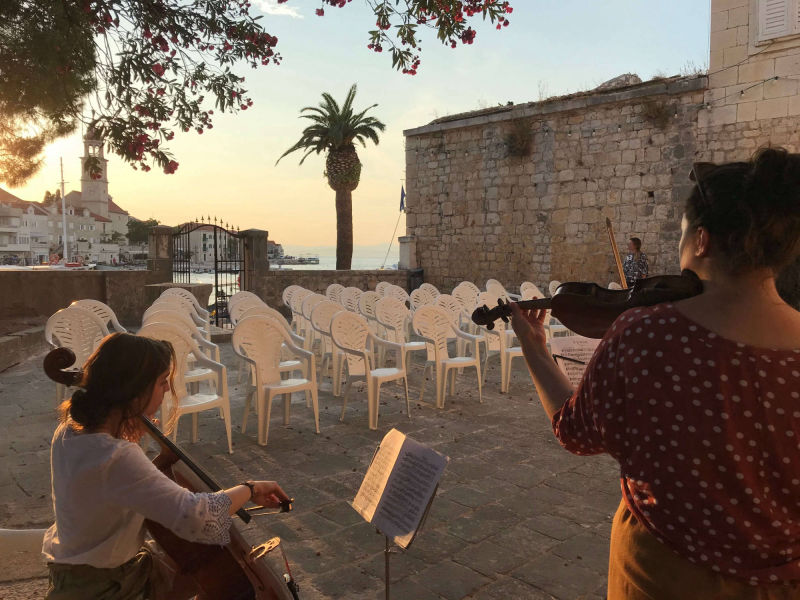 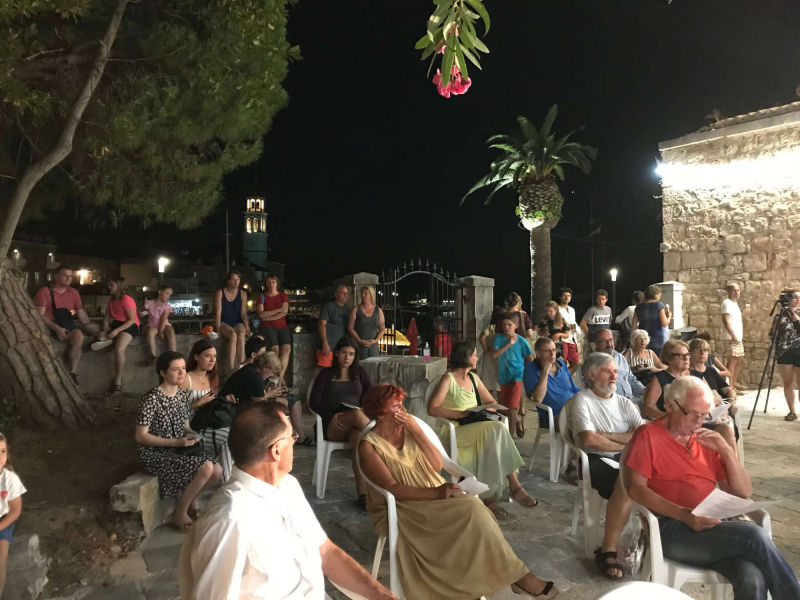 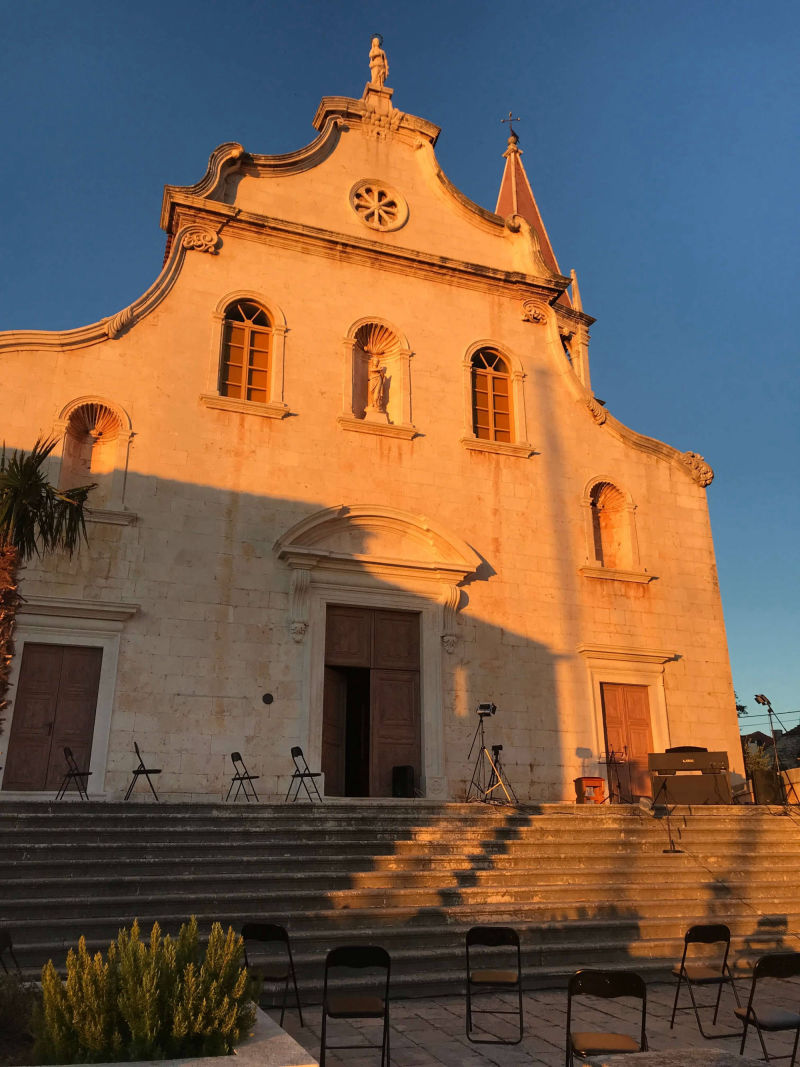 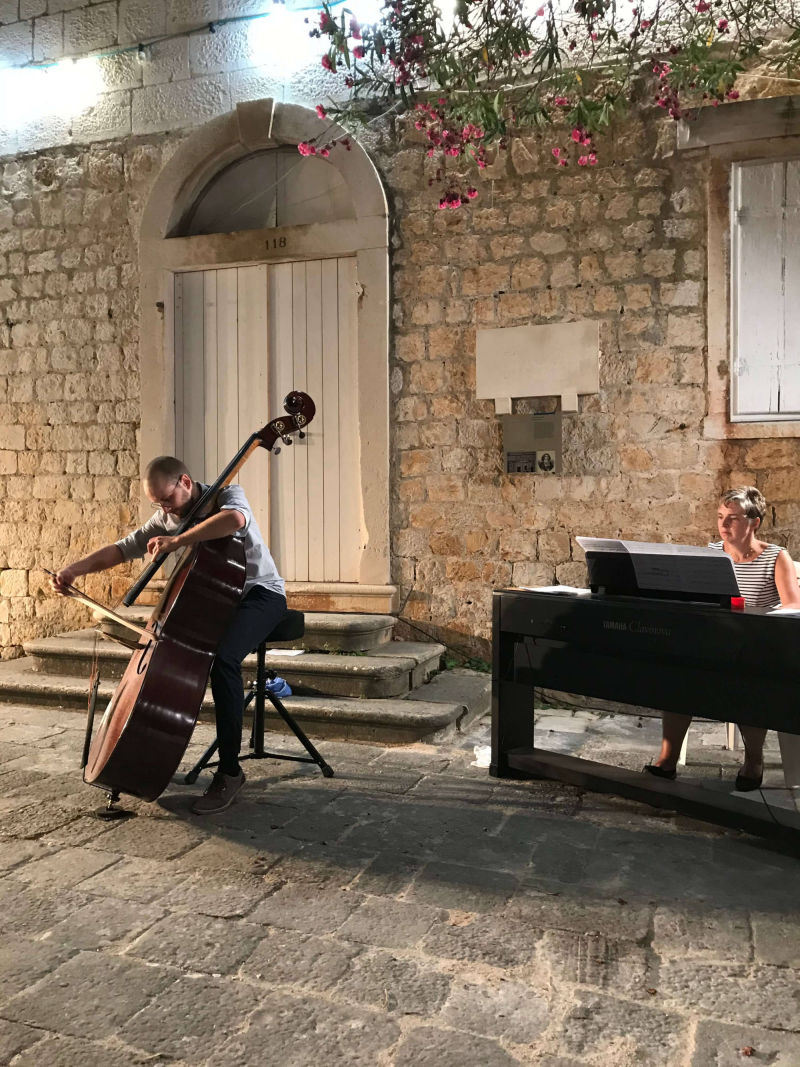 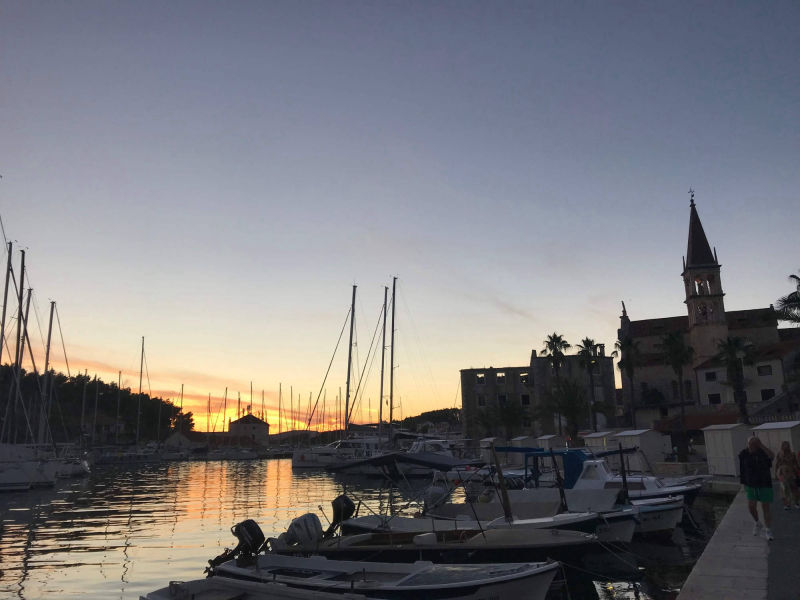 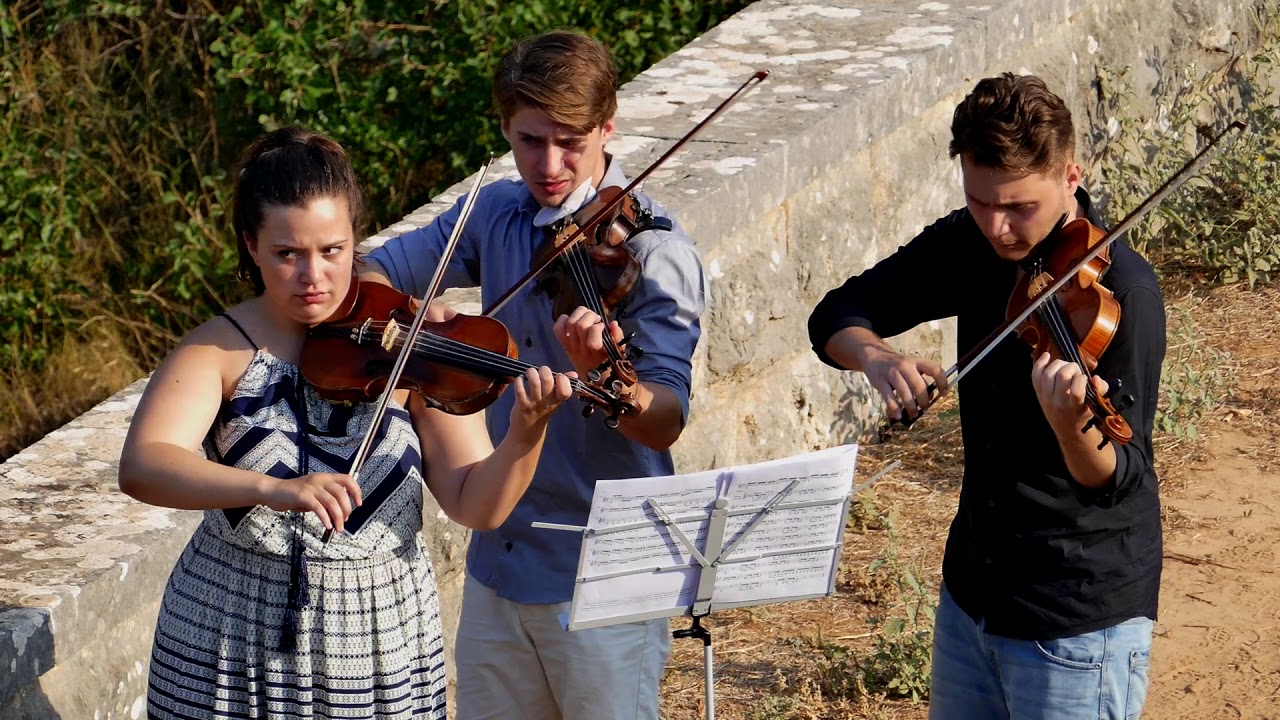 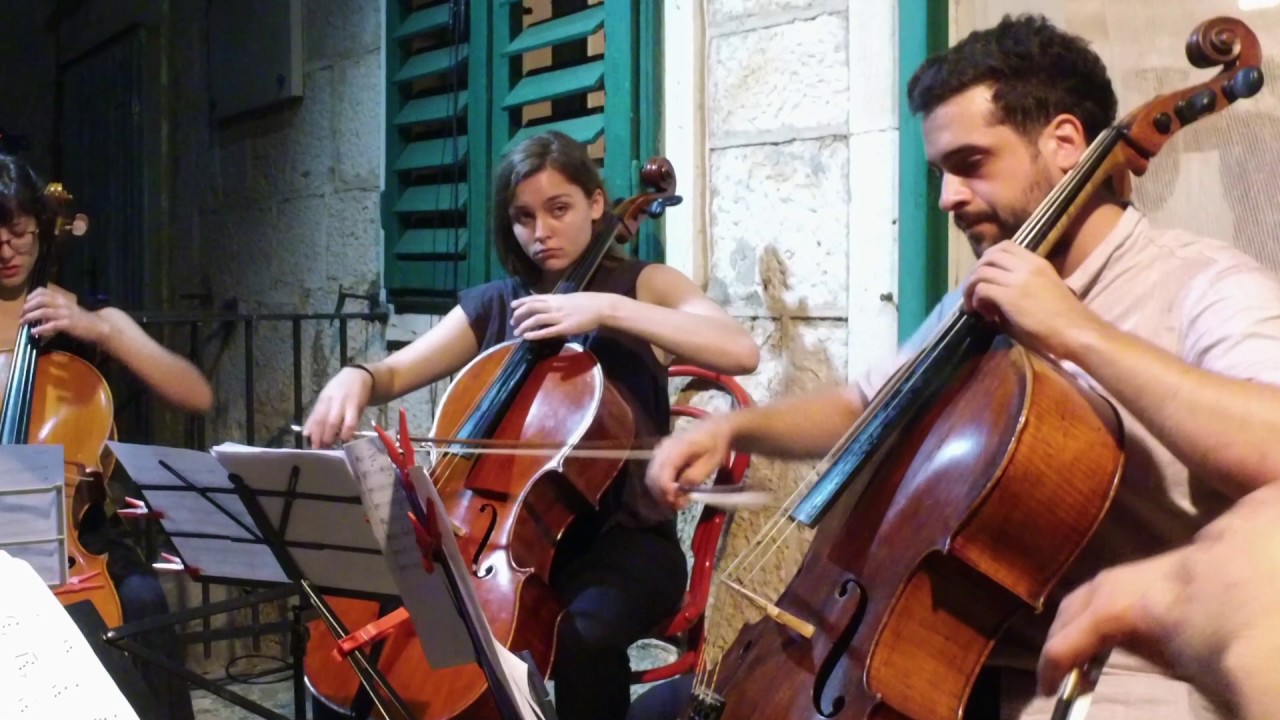 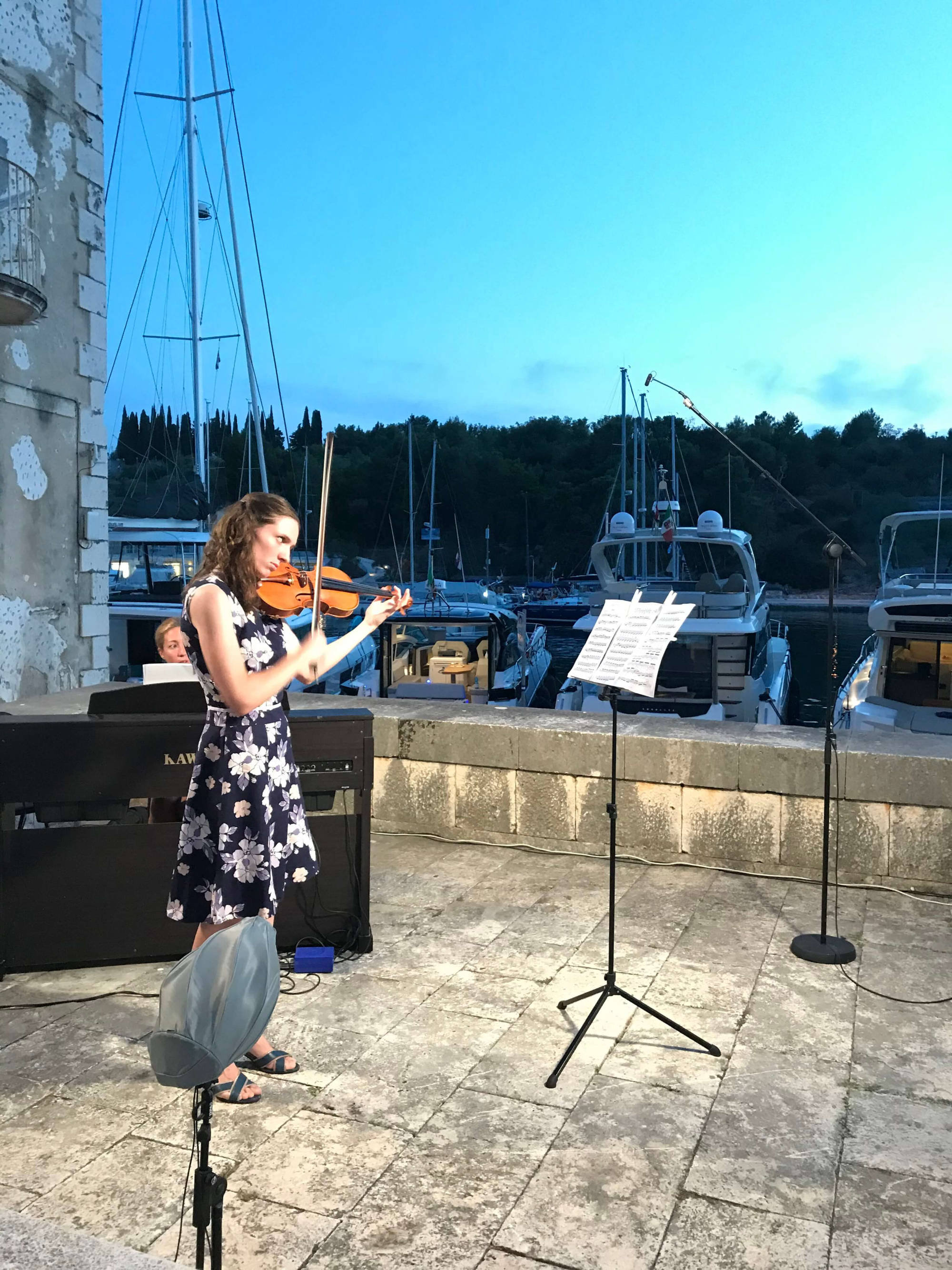 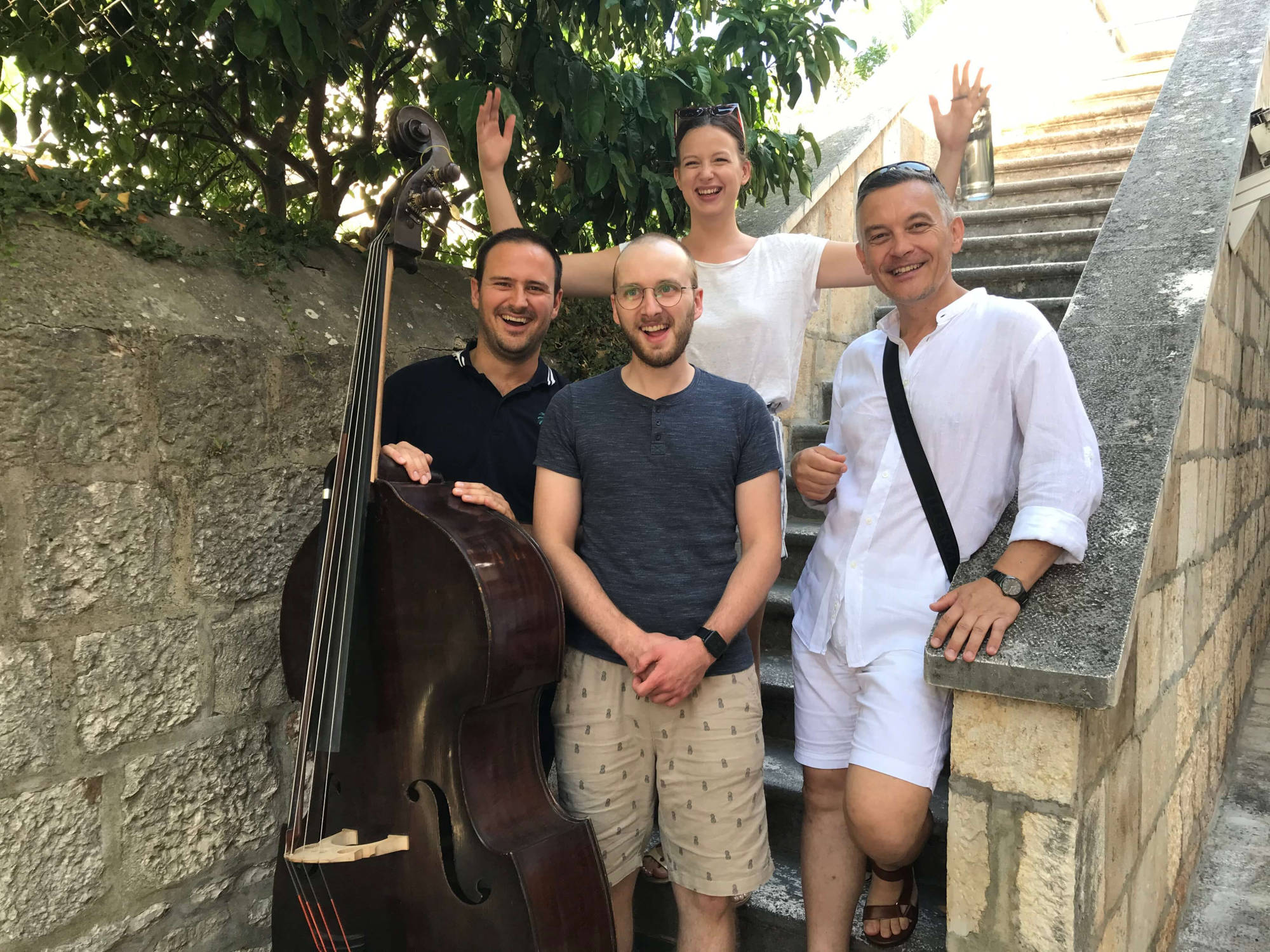 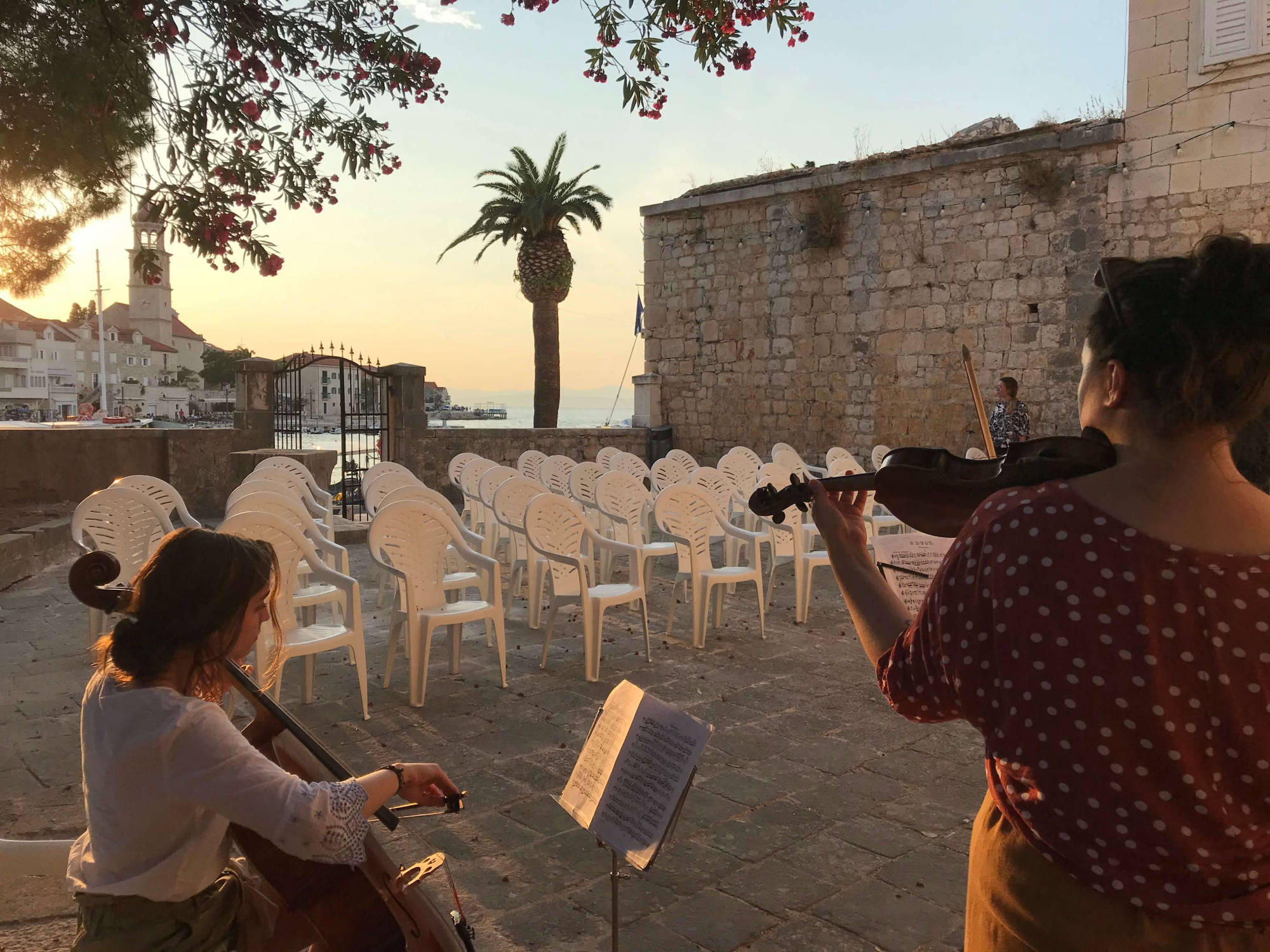 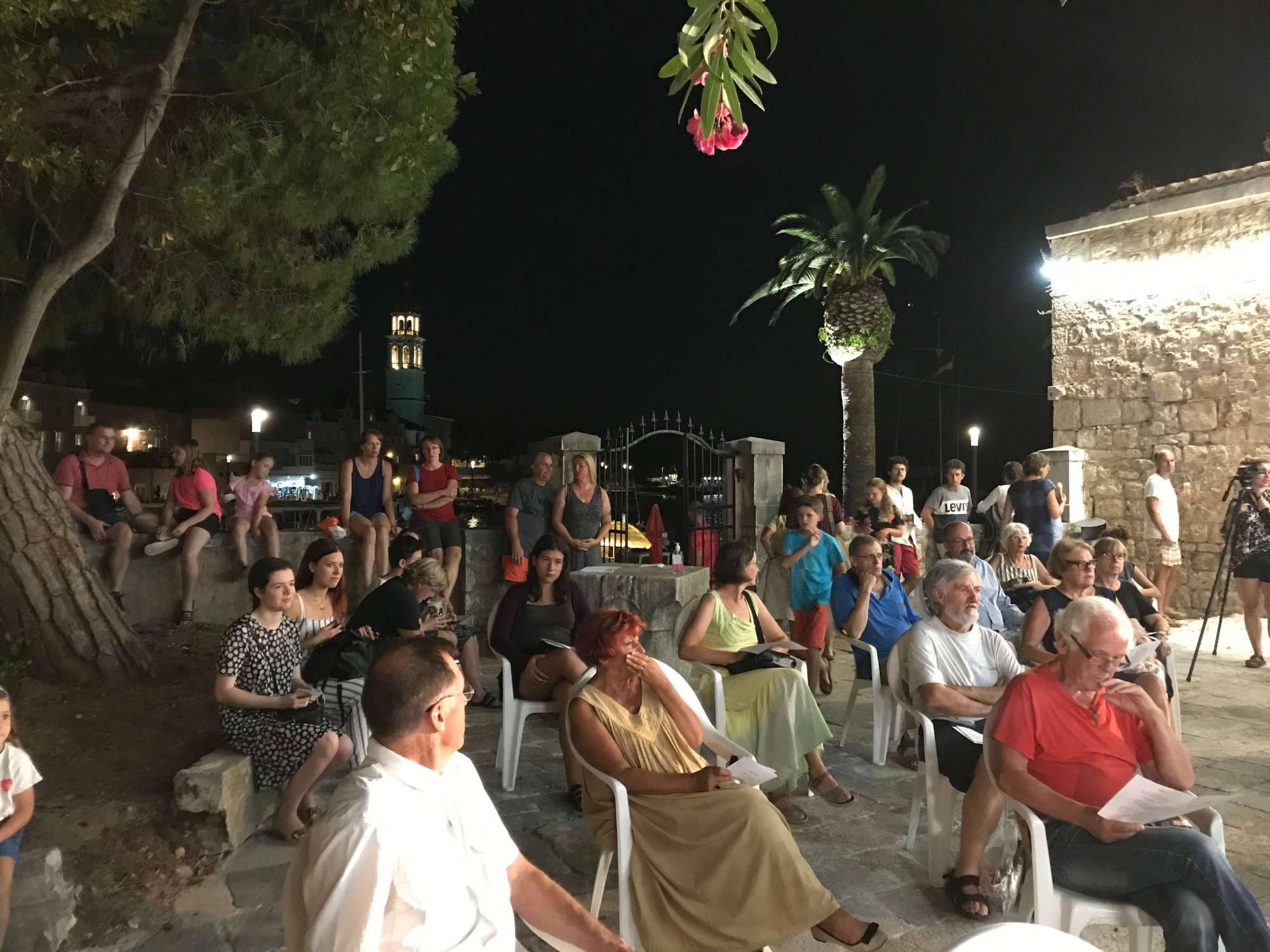 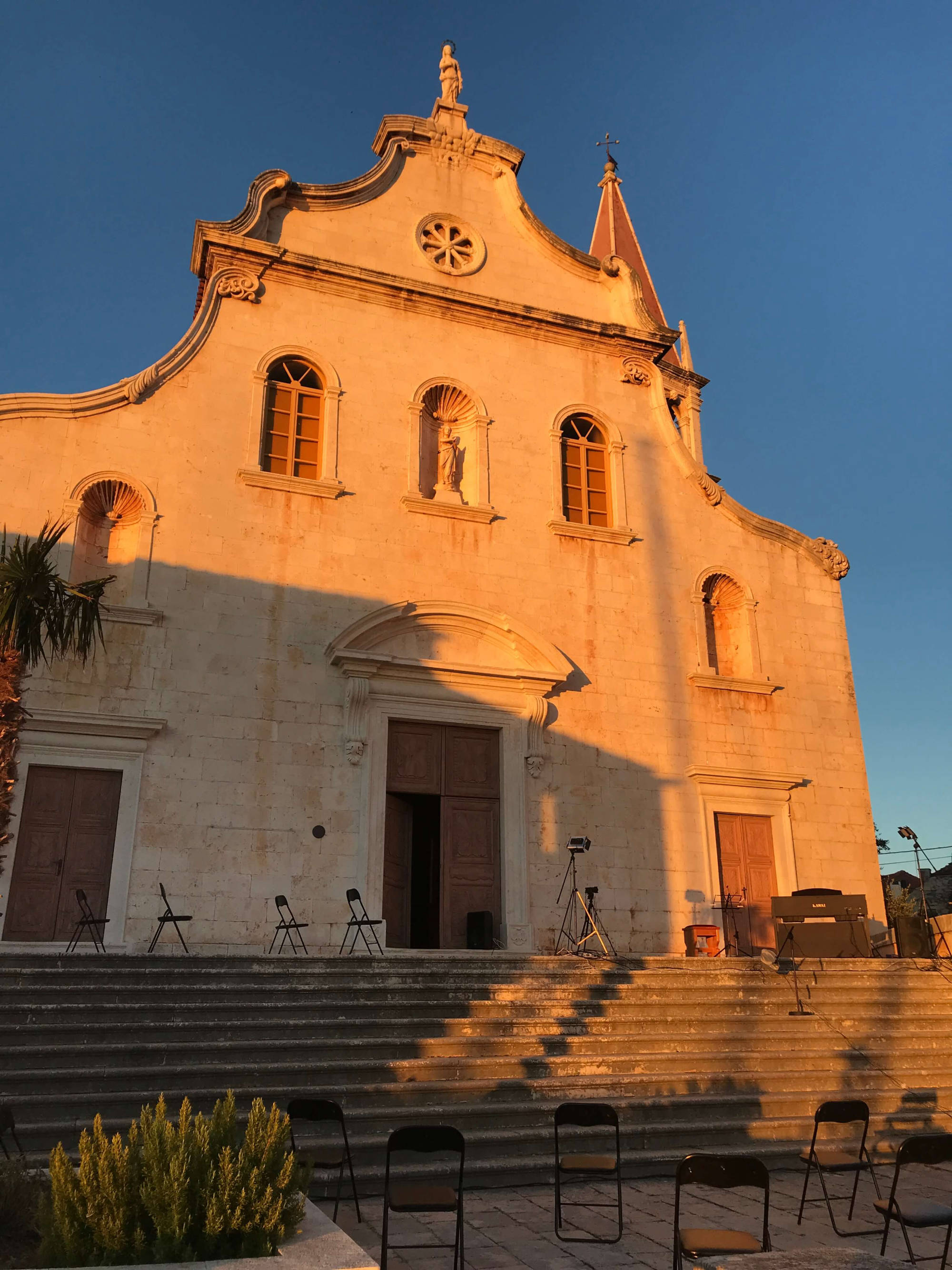 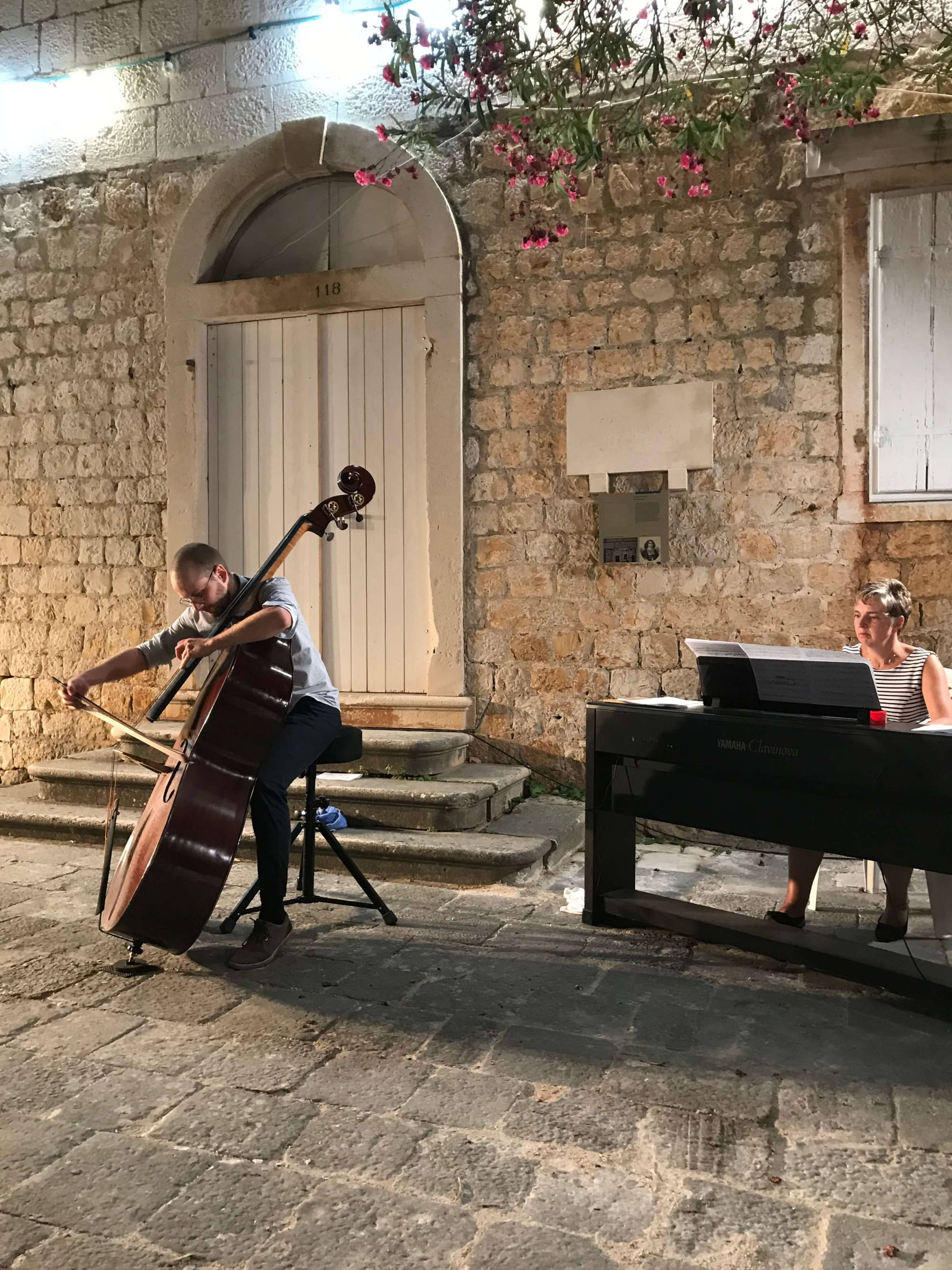 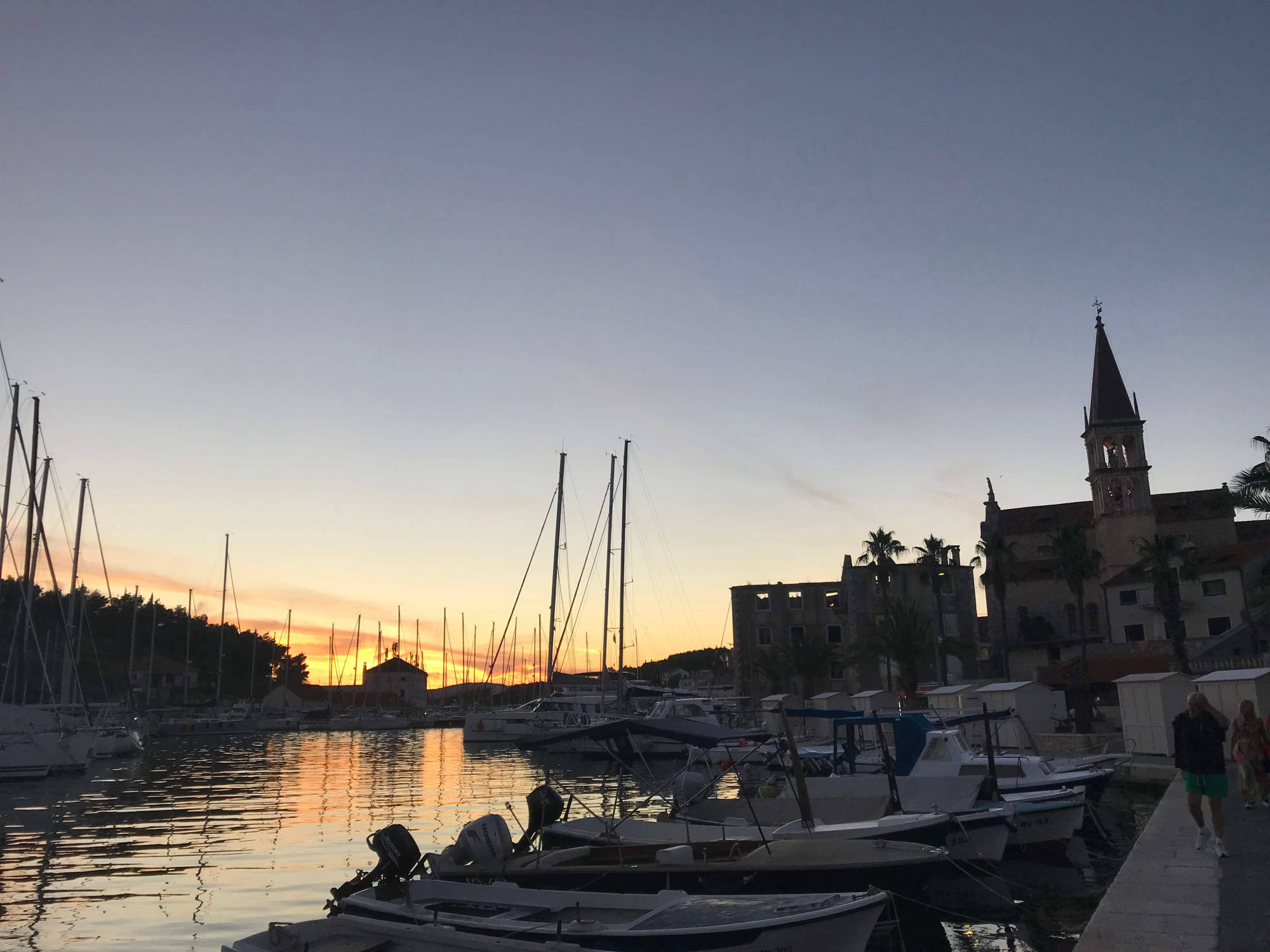 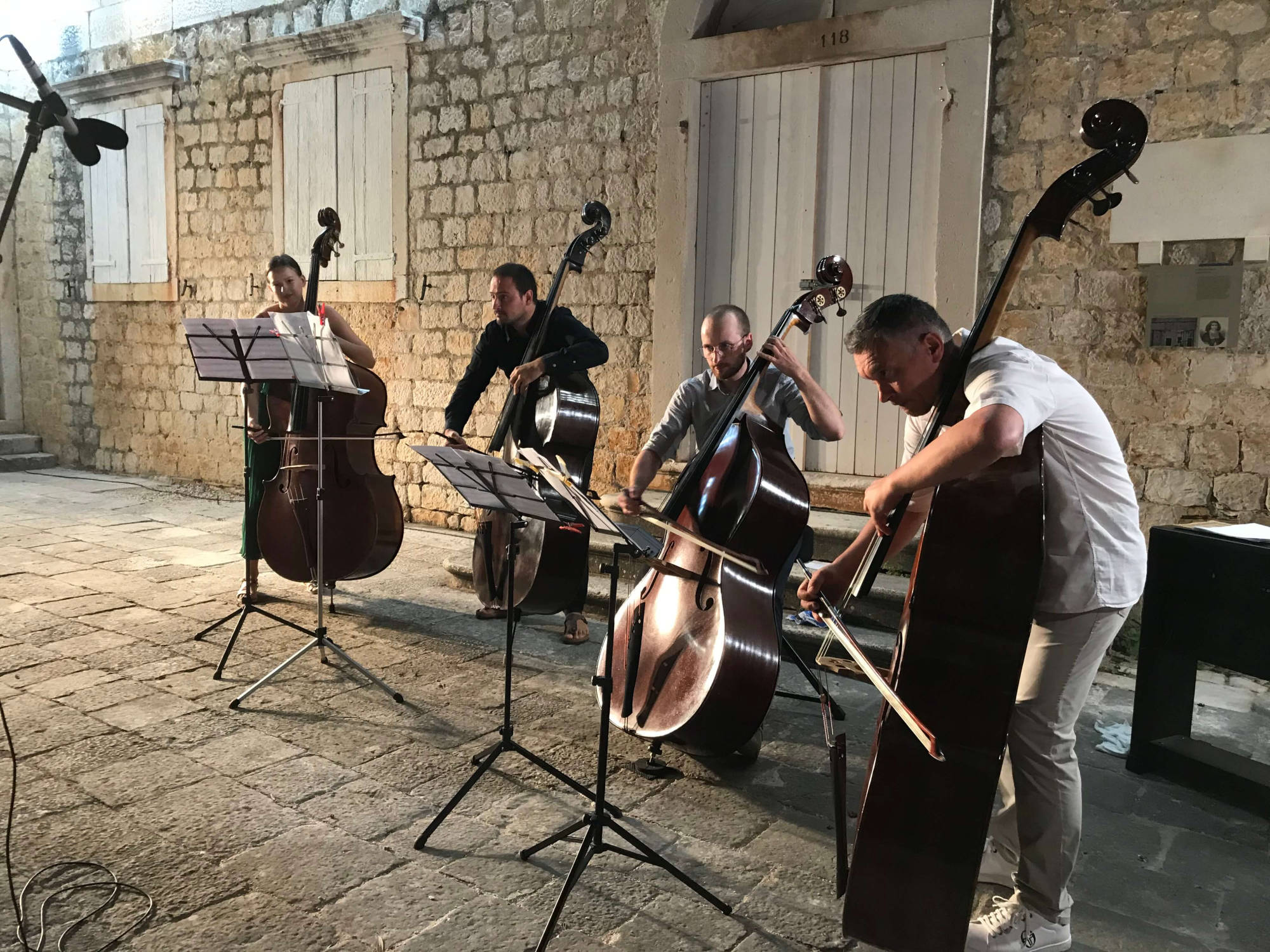